As part of our vision to become a leading oil and gas exploration and production company in Africa, we continue to seek expansion opportunities in Nigeria and beyond 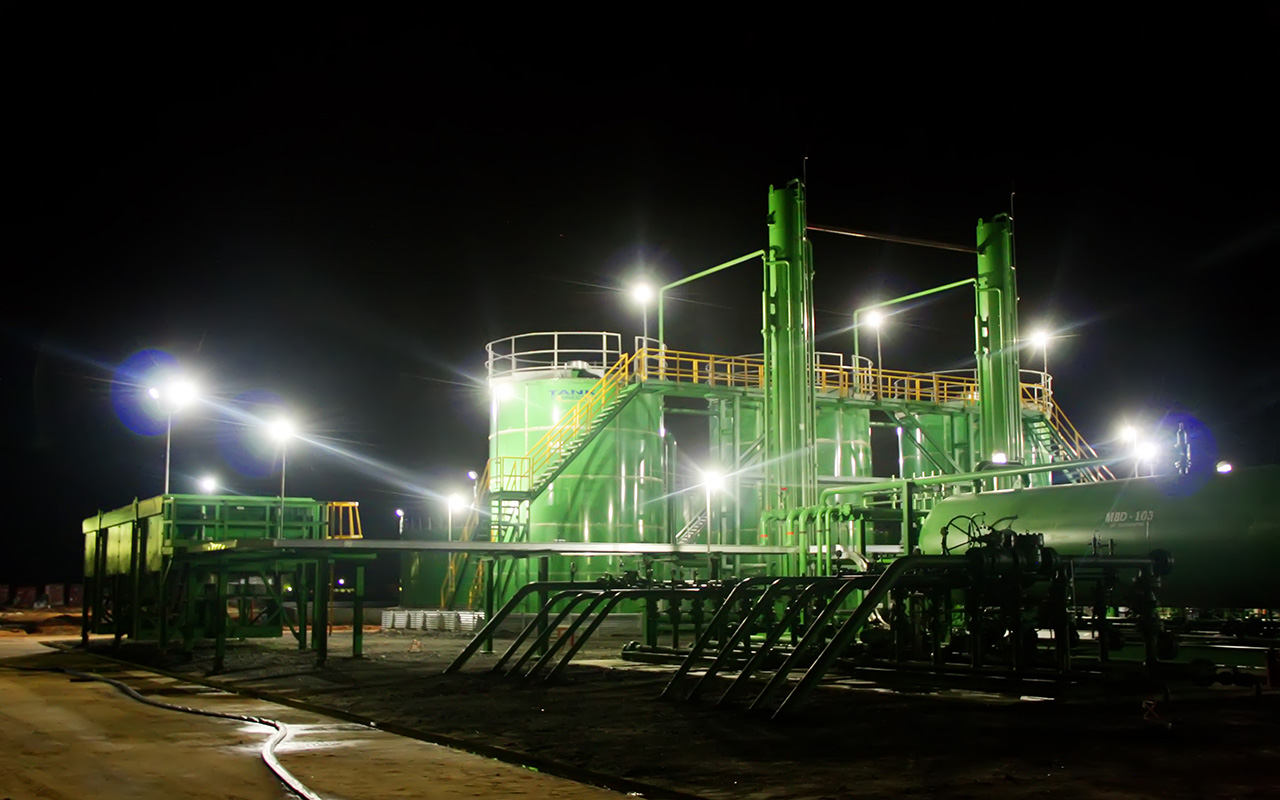 The Umusadege Field exports crude oil via two export pipelines – TransForcados Pipeline, connected by the Umugini Pipeline and the AGIP Export Pipeline (Brass River Terminal).  The Umugini Pipeline, commissioned in 2014, is a 51.4kmx12” pipeline with a design capacity of 45,000bopd per day is co-owned by SunTrust Oil.

The JV’s ability to export oil from two independent oil export terminal significantly reduces the risk of oil production shut-in due to pipeline down time. 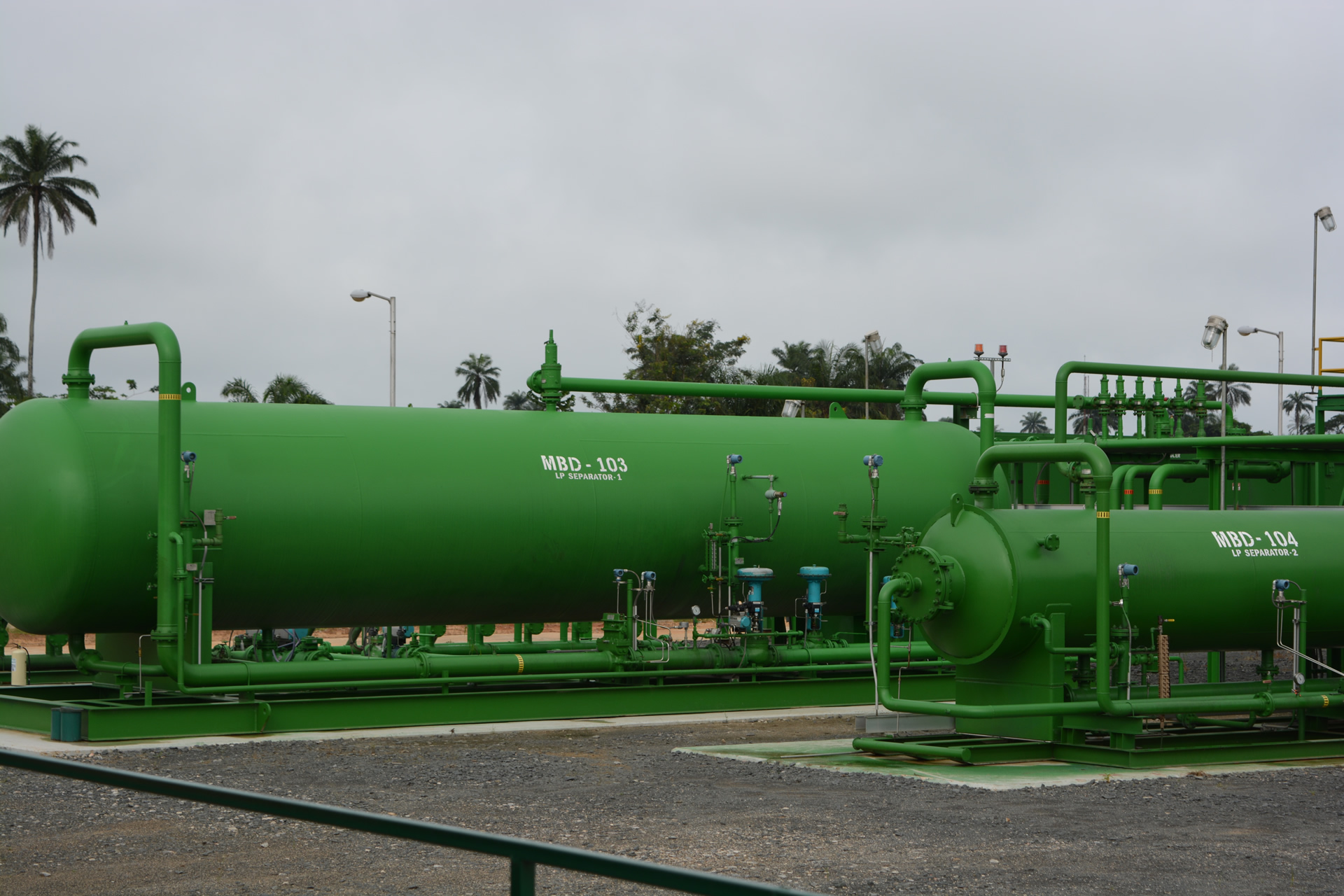 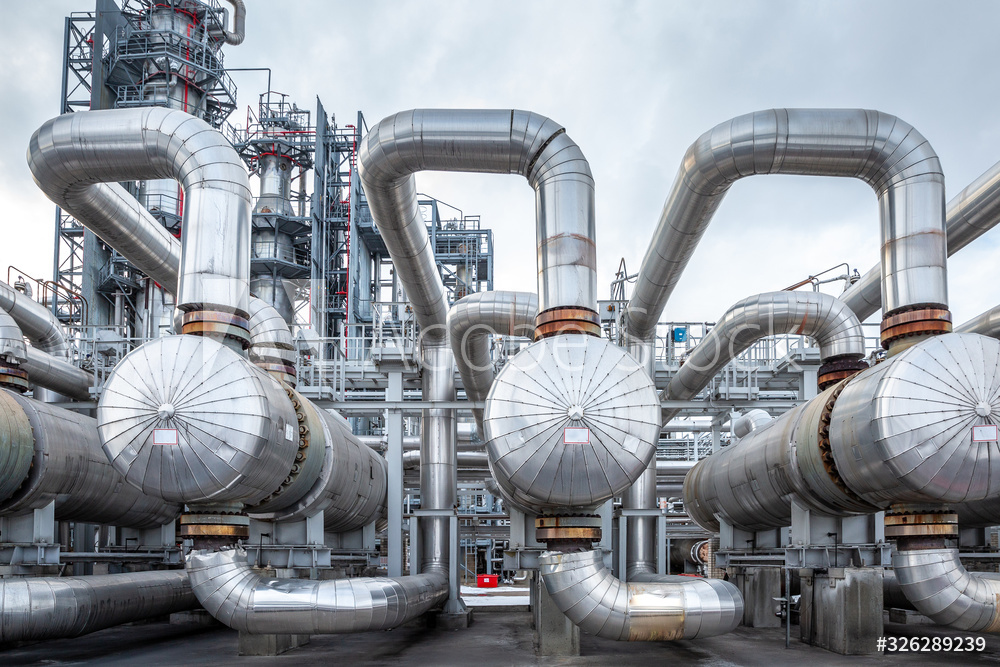 A Production Sharing Contract was signed with the Niger Republic Government in August 2014 over a licenced area covering 3,791 sq km. Available geophysical data has defined existence of a graben (a depression flanked by parallel fault lines) with a limestone cap at a depth of approximately 3,000 metres.

SunTrust Oil has planned a 3D seismic survey and exploration drilling program of the Tounfalis Block.

Manage Cookie Consent
We use cookies to optimize our website and our service. Some cookies are needed to complete forms or view maps.
Manage options Manage services Manage vendors Read more about these purposes
Preferences
{title} {title} {title}