SunTrust Oil and its partner have increased oil production from 14000Bopd to 16000 BOPD through various well intervention activities. Further intervention jobs on the existing Umu 7 and Umu 10LS are expected to further increase the production numbers in the coming weeks.

SunTrust Oil sustained its crude export activities during the period under review through the existing  NAOC and SPDC export lines. 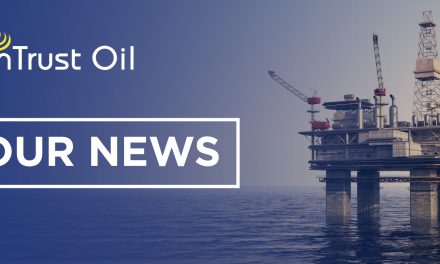 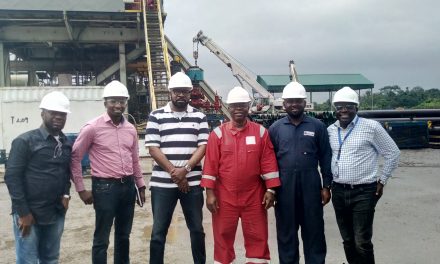 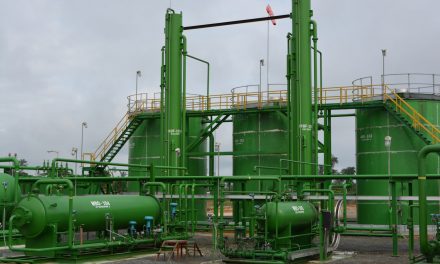 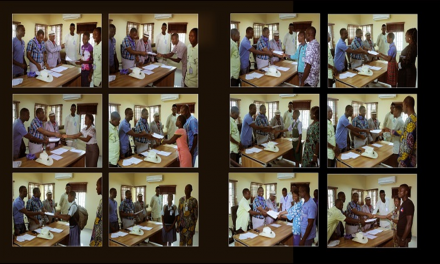