SunTrust Oil Company Nigeria Limited (“SunTrust Oil”) was incorporated in April 2001 as an oil and gas exploration and production company with a focus on West Africa and the Gulf of Guinea as its core business areas.

SunTrust Oil, with its joint venture partner, was awarded the OML56 Umusadege field (“Umusadege Field”) in Delta State by the Federal Republic of Nigeria during the 2003 marginal fields bid round. In April 2008, the joint venture commenced oil production from the Umusadege Field.

To be a leading oil and gas exploration and production company with operations across and beyond Africa.

To create value for stakeholders as we pursue our core business of exploration and production of oil and gas in a safe and environmentally friendly manner.

In alignment with our vision and purpose, SunTrust Oil is focused on increasing our net worth through the acquisition of new oil and gas assets; improving the efficiency of our operations; and building a team of highly skilled and competent personnel. 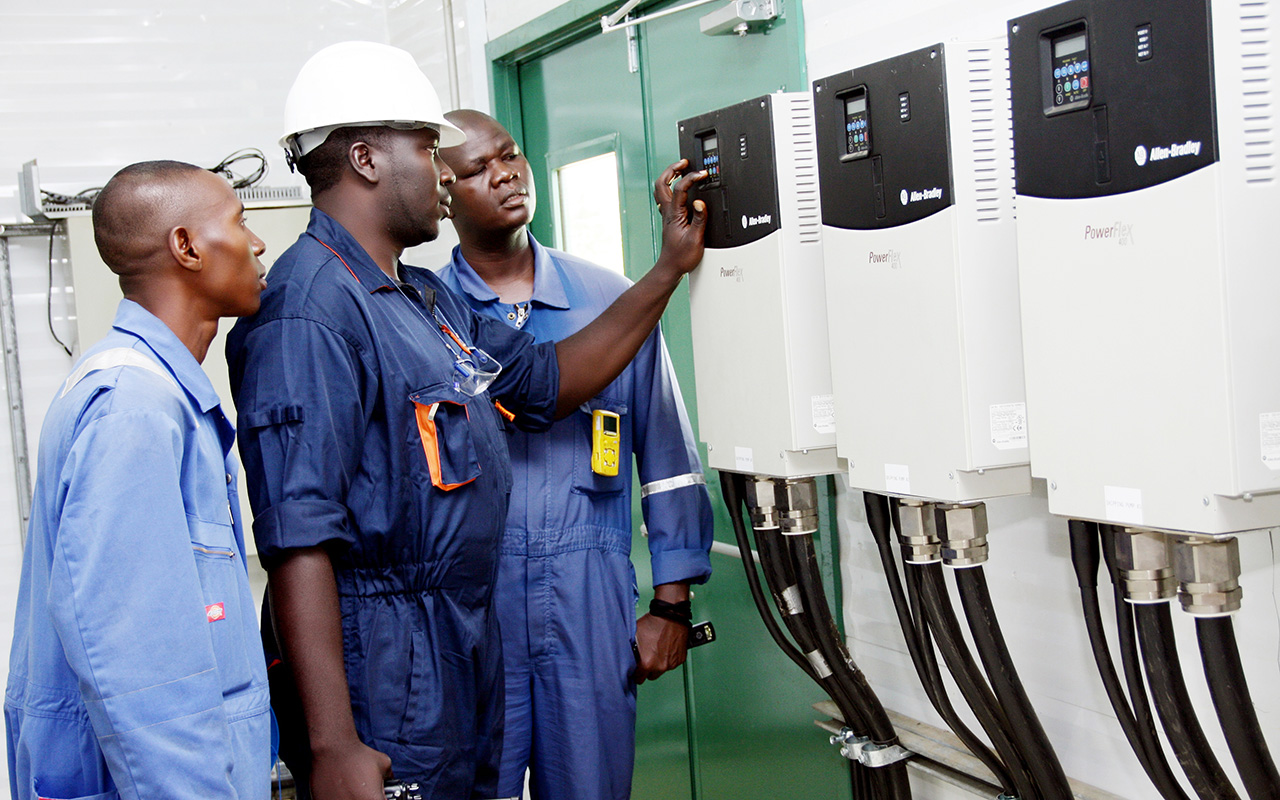 The Board of SunTrust Oil is made up of seasoned professionals and business experts who have a profound understanding of the dynamics of the local and international oil and gas industry.

SunTrust Oil is run by a diverse and highly qualified team of professionals who bring a wealth of experience to the company in order to achieve our desire of becoming a foremost oil and gas exploration and production company in Africa and beyond.

Read more
Manage Cookie Consent
We use cookies to optimize our website and our service. Some cookies are needed to complete forms or view maps.
Manage options Manage services Manage vendors Read more about these purposes
Preferences
{title} {title} {title}